As many of you rabid classic animation fans now know, the old GAC forum is now ka-put. Golden Age Cartoons Forums had a nice 7 year run for which we graciously thank Jon Cooke, founder and administrator. The GAC forum was born as the Termite Terrace Trading Post, a category forum on ToonZone, but thanks to hostility from others at TZ who had little to no appreciation for Golden Age animation, the writing was on the wall and soon GAC was born as its own independent venture. 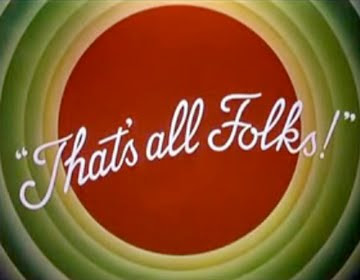 While I myself retired from GAC several weeks back in response to poor moderating and censorship as I saw it, it's been an overall sad experience to see the site go out to pasture.

Thad Komorowski and I have moderated our own forum, Intellitoons, since 2009. It has been completely inactive since that year but we encourage GAC expatriates to join and start some new topics at our forum. Visit today.
Posted by King of [Silent] Cartoons at 6:53 AM 1 comment: 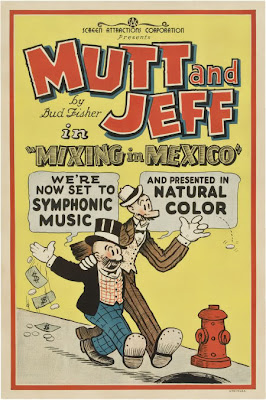 I'm still on the fence about what weight this project carries in terms of historical ethic and setting precedents for future 'restoration' concepts. What do you think?
Posted by King of [Silent] Cartoons at 4:15 PM 5 comments: