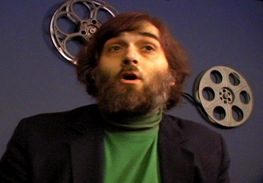 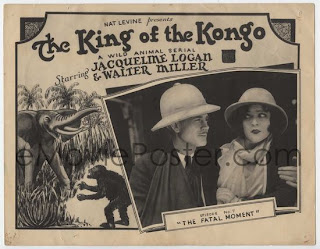 Posted by King of [Silent] Cartoons at 11:16 AM No comments:

Happy 4th of July from the Bray Animation Project

It's time to celebrate Independence Day 2012 with an early cartoon probably not seen publicly since the 1950s. That would be Bobby Bumps' Fourth (1917) directed by Earl Hurd at the Bray Studios.
This is probably the first 4th of July-themed comedy cartoon.

This is Bray's circa 1949 TV version of the cartoon. Looks like J.R. used at least two different sources for footage in compiling this version.

Sadly, many of Bray's own nitrate masters (and those elements he called back from home movie distributors like Keystone Mfg.) that were sought to be used in compiling the TV package were already "melted" and suffering from other condition problems by the late 1940s. Thankfully, several dozen titles still made the cut.

For further reading about the distribution history of Bray cartoons, please see this page on the Bray Animation Project website.
Posted by King of [Silent] Cartoons at 3:29 PM 5 comments: