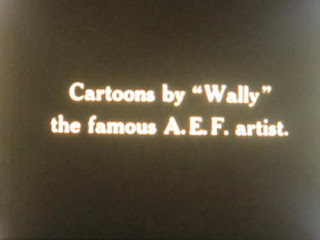 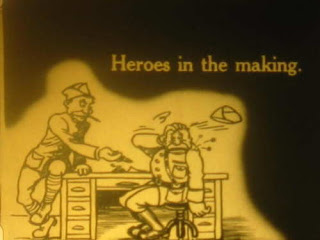 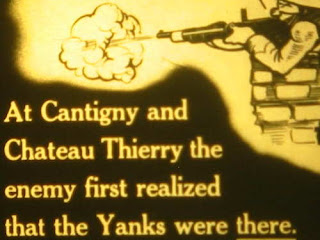 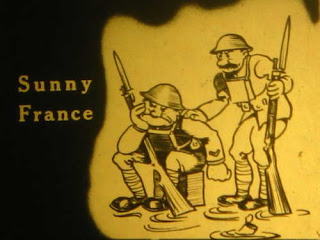 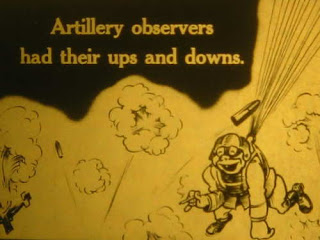 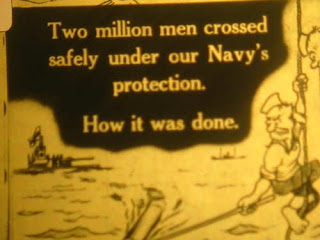 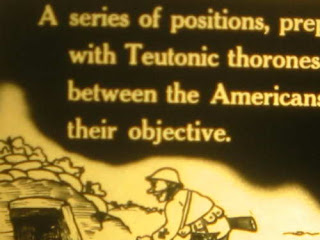 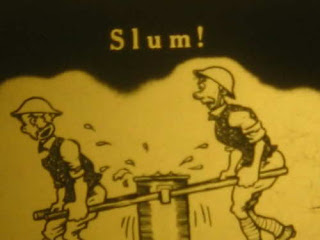 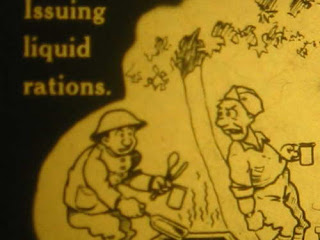 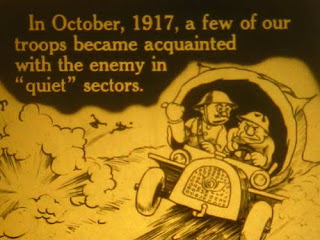 hey, those are great! I wonder who "Wally" was?

Thanks Charlie!
Mark wrote in an email to me: "That cinegraph on your blog has title art by Wally Walgren; one of the most
famous cartoons of WW1"
I think he said there's also an article on him in the latest issue of Hogan's Alley

Wow! Great post! I found you through a link in Michael Sporn's blog and I'm glad I did. Silents coincided with one of my favorite periods in print cartooning.

Cool post, Tom. I wish I could have attended that Japanese Animation show - I'll bet those were a lot of fun to watch on the big screen!

Hi Tom,
I was banned from Golden Silents a few months ago. I had the audacity to call Jill on her defense of McCarthyism. I honestly think that she is actually losing her marbles! I still occassionally read the posts there, just to see what weirdness she's currently peddling. This morning she topped herself! It caused a backlash from even some of her longtime members; one (damfino) even cancelled her membership! That thread had been removed by late afternoon.

Is it February Already?

And it's your birthday.

Hello, Tom---Abion A. Wallgren was the cartoonist on the WWI US Army newspaper THE STARS AND STRIPES. Earlier, he did such strips as INBAD THE SAILOR (North American 1911). He contributed to veteran's publications like the VFW Magazine into the 60's, when he died.--Cole Johnson.