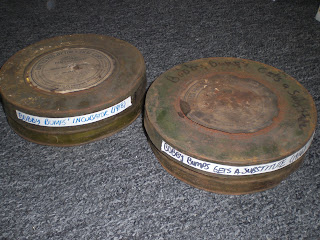 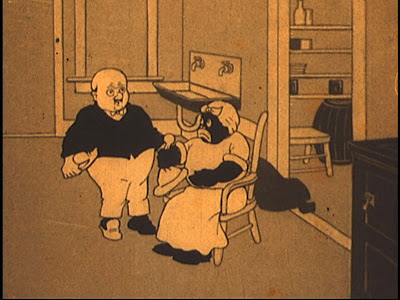 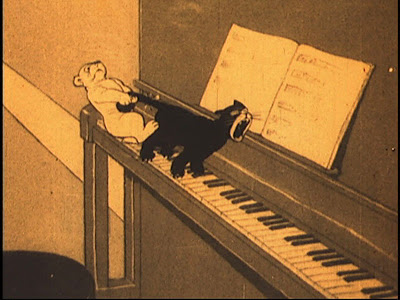 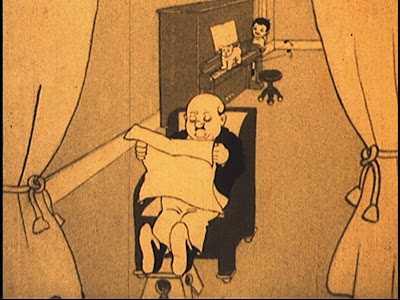 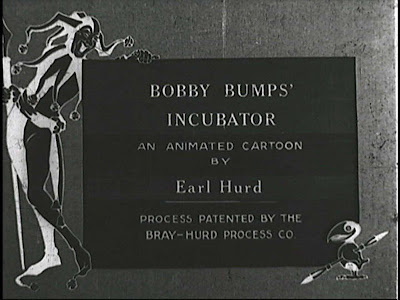 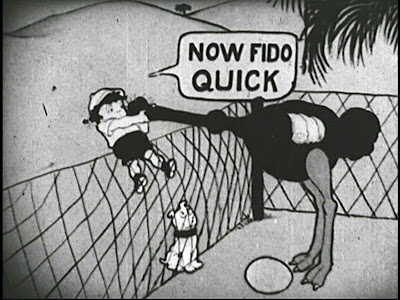 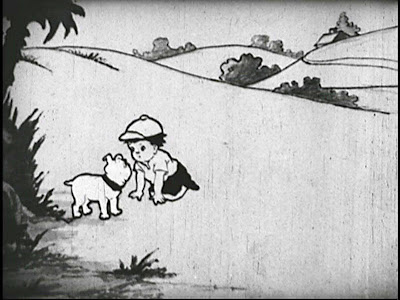 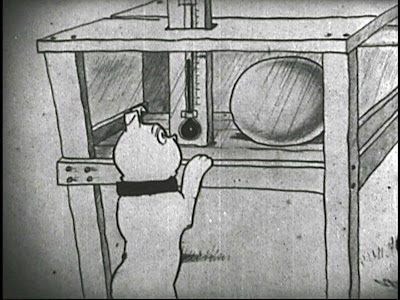 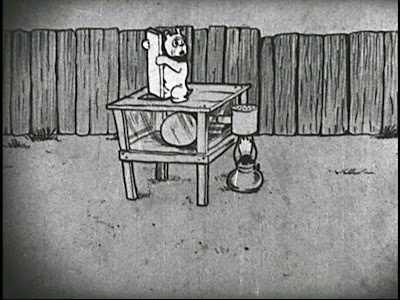 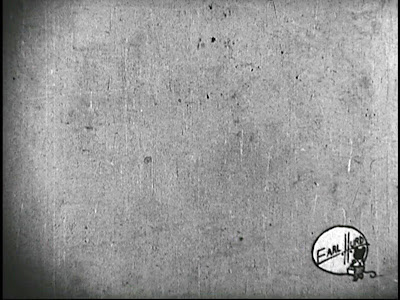 Those transfers look incredible! Keep up the amazing work!