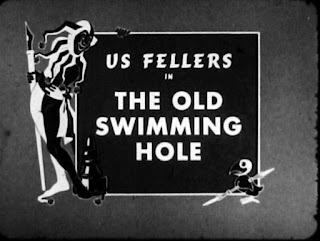 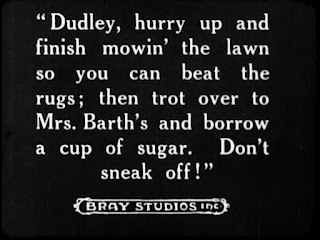 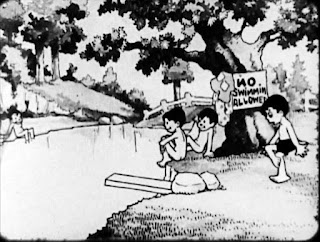 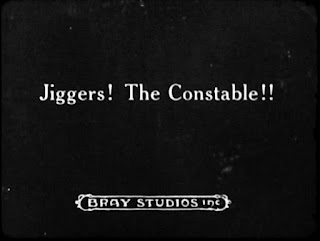 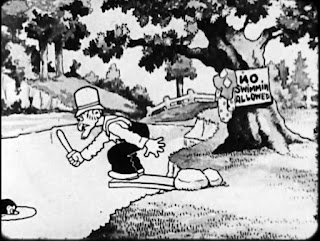 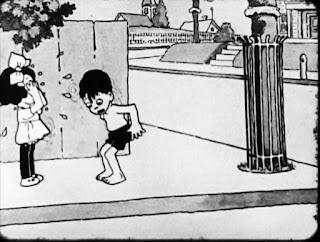 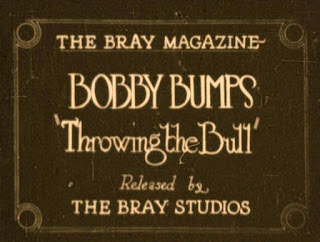 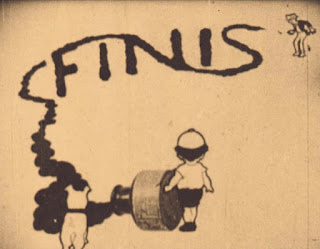 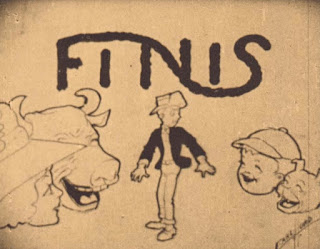 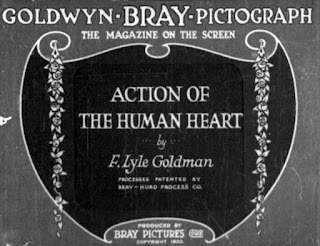 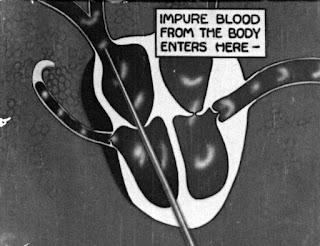 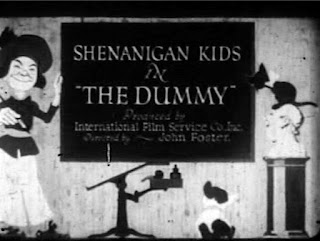 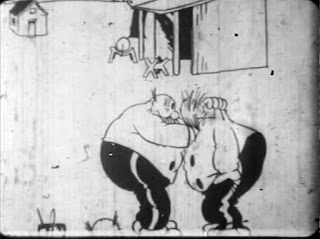 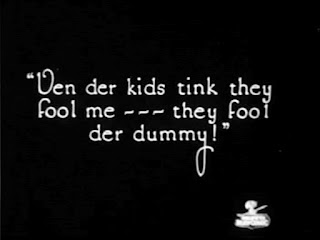 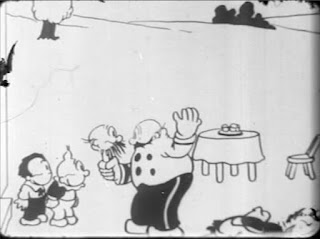 -Tom Stathes
Posted by King of [Silent] Cartoons at 1:41 PM

I WANT TO SEE THE SHENANIGAN KIDS CARTOON! :D

So far, the only silent cartoon that I've ever been able to see starring the Katzies is "Policy and Pie" (1918). This one, from two years later, looks like a great find... and I love how the designs of Hans and Fritz seem to reflect comic strip artist H. H. Knerr's drawing style in the last screenshot. Please tell me this cartoon, too, will be made available for viewing one way or another:)

(Incidentally, do you know if any of the "Katzenjammer Kids" cartoons produced by IFS in 1916-1918 survive today, aside from Policy and Pie?)

Other Katzenjammer cartoons do exist--off the top of my head, I know I have "Down Where the Limburger Blows" and a couple others are out there as well. I have a concept in mind of doing a Katzenjammer collection including Happy Hooligan cartoons, since there was a series overlap in the comics. One day!

I am SO impressed with the excellent work that you are doing.

Keep it up and I can't wait to hear more news about your upcoming plans!

The Katzenjammer collection sounds like a wonderful plan - I'd love to have an edition collecting all the surviving films from both the "Katzenjammer Kids" and the "Shenanigan Kids" series in one place. And I'm sure not saying no to some Happy Hooligan, either! :) Here's hoping that this, as well as your other video projects, will come out in the not-too-far future. (Though on the other hand, if more time means better and more complete collections, I don't mind the wait:)

Astounded by all the hard work put into the Bray Animation Project, and I've learned a lot from following its evolution.

Thanks so much...I love your website and will be adding a link here to it.

Mesterius: I do hope so, too, regarding that collection happening in the near future. Perhaps proceeds from the first project(s) I have planned will enable me to do it. This work ain't cheap! :-)